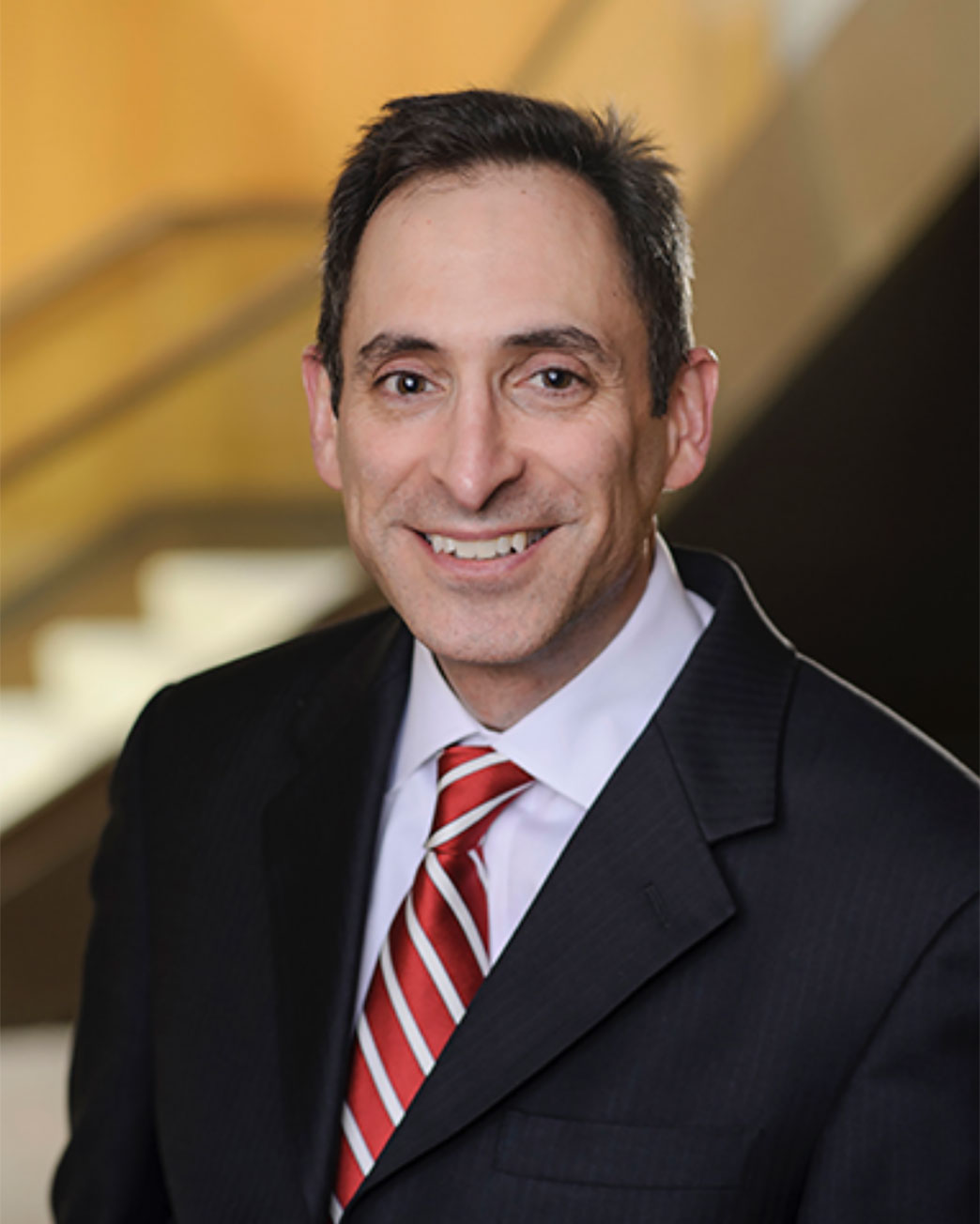 Steve is an original partner of the firm specializing in business valuation disputes, fiduciary duty claims and shareholder rights.  He has brought and defended securities claims for nearly 30 years.  Consistent with the firm’s mission statement, Steve believes that the greatest value proposition is to partner with his clients in pursuing value-maximizing litigation opportunities.

Steve is a go-to trial lawyer for hedge funds, institutional investors, family offices, university endowments, venture funds and other investors interested in utilizing the legal process to create value for their own investors. Whether by activist litigation, fiduciary duty claims, or appraisal and other valuation strategies, Steve has extensive experience across the gamut of options for shareholders.  He regularly tries cases in Delaware Chancery Court and around the country for clients seeking outsized returns.

As the co-creator of RKS’s Valuation Litigation and Shareholder Rights Blog, an online forum providing extensive coverage of issues surrounding shareholders’ active use of their rights to increase value, including by valuation litigation.  Steve has become widely known for his insights on underutilized but highly effective shareholder tools.

Within the business valuation space, Steve’s practice has expanded to include focus on the growing cannabis sector, where he is handling cannabis valuation cases both within and outside Delaware.

Steve's work also includes representing investment funds in opt-out and direct litigation in securities fraud cases; he represents clients before the SEC and FINRA, and he is a member of FINRA's Board of Arbitrators.