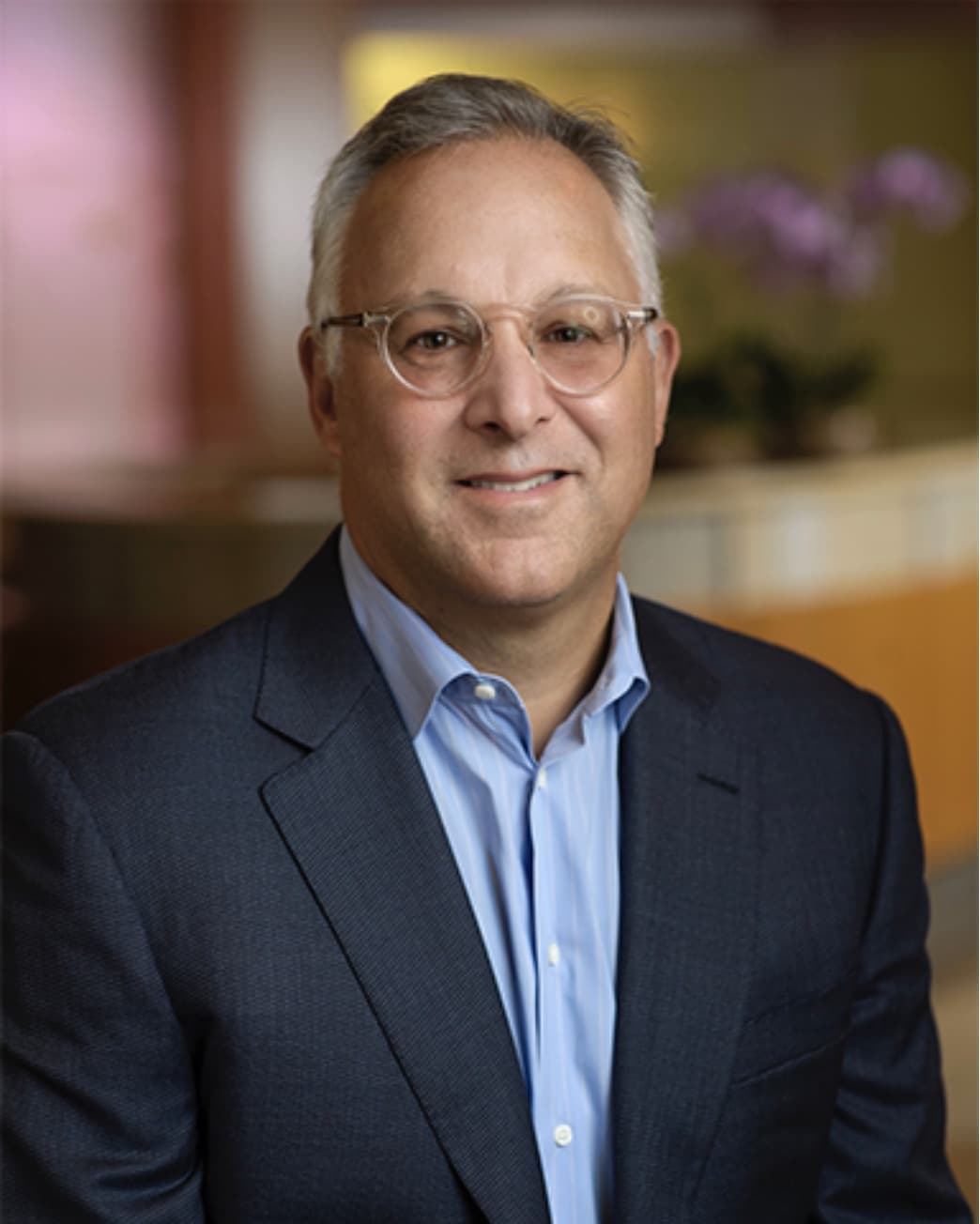 Marc founded Rolnick Kramer Sadighi LLP with his partners because his view was that a traditional hourly billable model does not properly align the interests of value-creating lawyers with their clients.  By pursuing a model focused on results, rather than on hours, Marc works within a structure where compensation is based solely on value creation.

Marc is involved in various communal and charitable activities.  Currently, he is a member of the Board of The Tepper Foundation.  Marc is also a member of the Board of Governors of Hillel International, the Board of Directors of the Center for Israel Education, and the Board of the Golda Och Academy Foundation (a Solomon Schechter school).  He is also a Board Member of QualityMetric Incorporated, an independent organization dedicated to measuring health from the patient's perspective and providing patient reported outcome products.