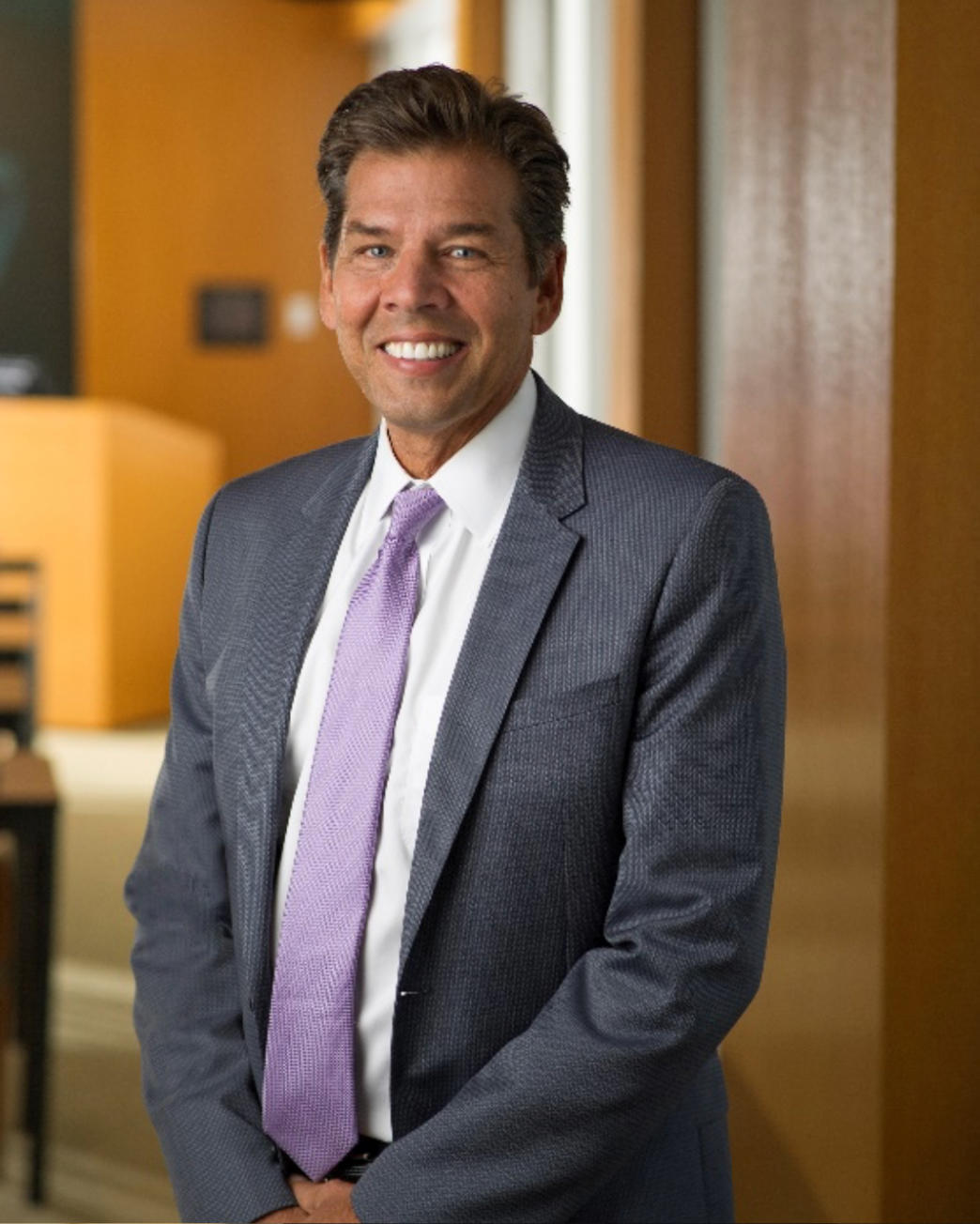 Larry has over 30 years of experience representing investors to recover their losses, defend their rights as stakeholders, and pursue value-generating litigation strategies across the spectrum of investment approaches.  Larry has been instrumental in recovering over $1 billion for professional investors and their clients.   While Larry’s primary focus is the recovery of losses arising from securities fraud via direct action, he has extensive experience in every aspect of investor litigation.  He has represented clients as both plaintiffs and defendants in direct securities claims, class actions, opt out actions, indenture and credit agreement-related actions, appraisal proceedings, bondholder litigations, activist actions and litigation involving structured finance among other areas.

Larry founded Rolnick Kramer Sadighi LLP along with his partners to focus his practice on investor rights and recoveries.  By partnering with clients, he ensures that the nature of the client-lawyer relationship always remains focused on getting results for his clients, and not simply on the hours billed.

Born and raised in New Jersey, Larry has litigated across the United States, with cases in courts in New York, Delaware, Illinois, Florida, California, Colorado, North Carolina, Connecticut, Texas, among other places, as well as arbitral fora including FINRA, AAA, JAMS, and others.

Larry is a contributor to the RKS Valuation Litigation and Shareholder Rights (VLSR) blog, a clearinghouse for news and analysis involving global issues of shareholder and investor rights, including investor’s ability to use appraisal litigation to preserve value in mergers and other corporate events.